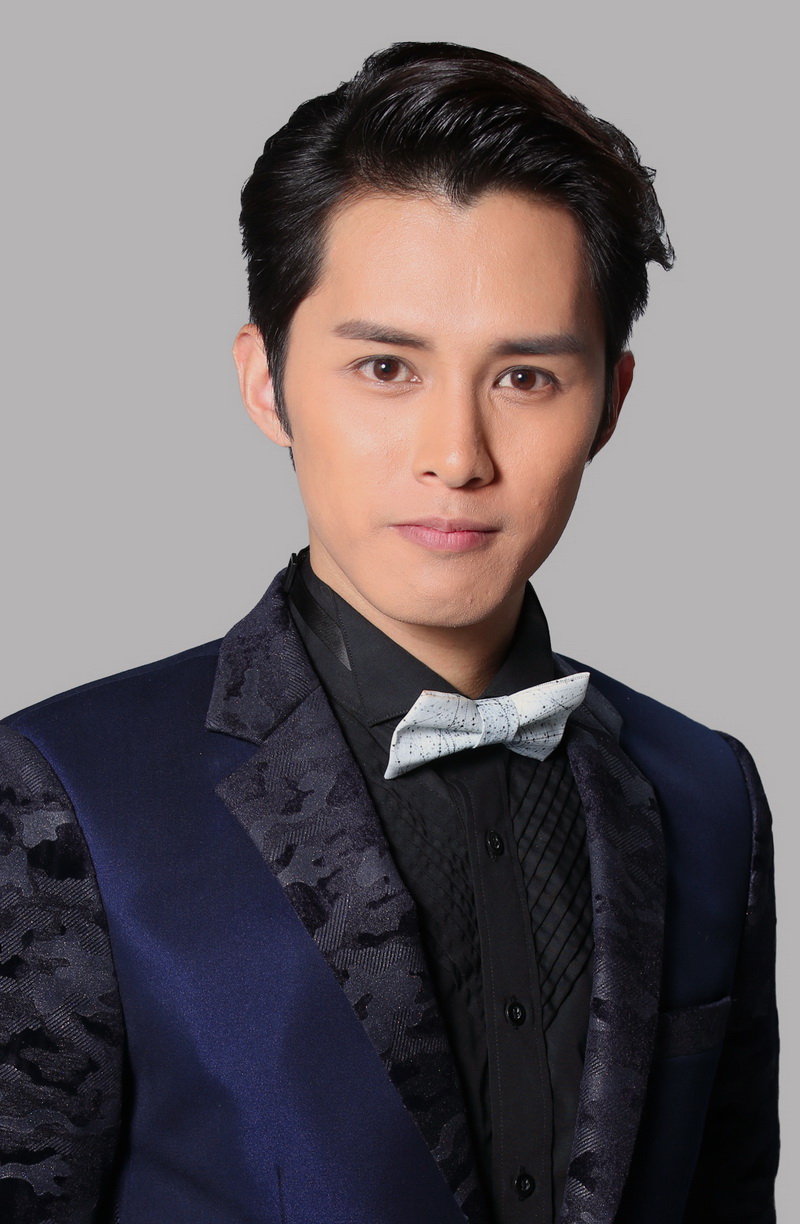 It will be the charming and beloved Matthew Ho's first appearance at TVB Fairchild Fans Party 2022 subsequent to his highly acclaimed performance at the Miss Chinese Vancouver Pageant 2019. After Matthew had been awarded the "Most Improved Male Artiste" award in 2018, he worked hard to elevate his acting skill and eloquence. Apart from the tremendous attention gathered from his portrayal of the lead character in the drama, The Dripping Sauce, Matthew's sense of humour is manifested in the earlier series, Used Good, and Zom-B. The multi-talented artiste impersonated so well as a horse racing commentator in the voice-acting competition Dub of War that even Liza Wang commented jokingly that he could switch his career immediately! After partnering with Carol Cheng on Oppa's Cuisine, he has been widely recognized as the next generation of male idol! Will this "brain-eater" and his best mate, Raymond, be a good match when they play games together? We will find out on May 15! 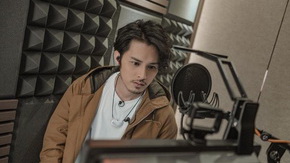 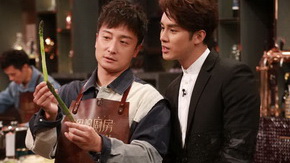 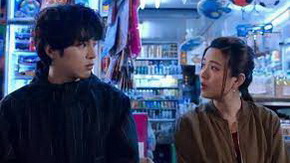