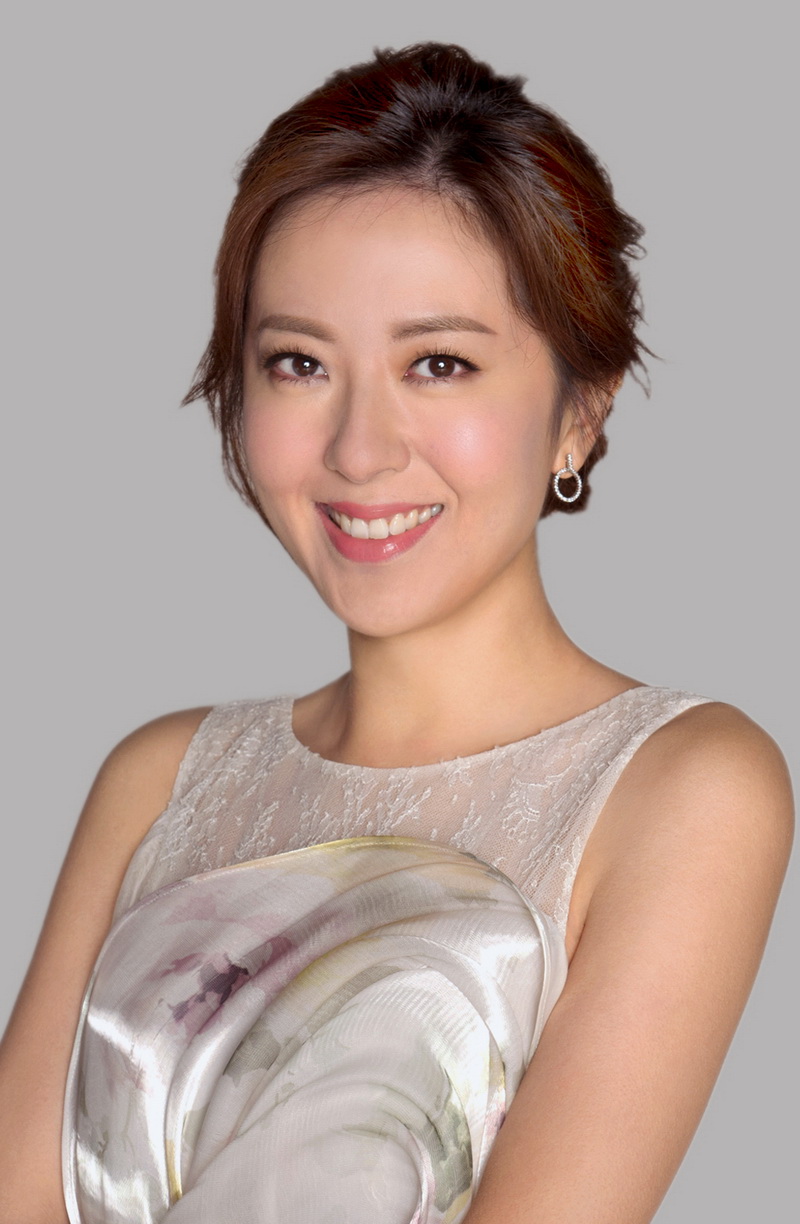 Six years after, Natalie Tong is back to meet with her Canadian fans at TVB Fairchild Fans Party! Having starred in numerous dramas, Natalie captured the prestigious title of "TV Queen" the very first time at the 2017 TVB Anniversary Award with My Unfair Lady. Her vivid depiction of the courageous and caring emergency room doctor Dr. So-Yi in 2019's popular drama Big White Duel also won her the Best TVB Actress award in Singapore. Her performance as the hilarious wife "A Faye" in The Kwoks And What and highly skilled martial artist "Chin Chin" in The Righteous Fists have earned the audience's recognition. This year, the "Kung Fu Master" is determined to challenge Team Canada with a battle invite at the Fans Party! Please stay tuned! 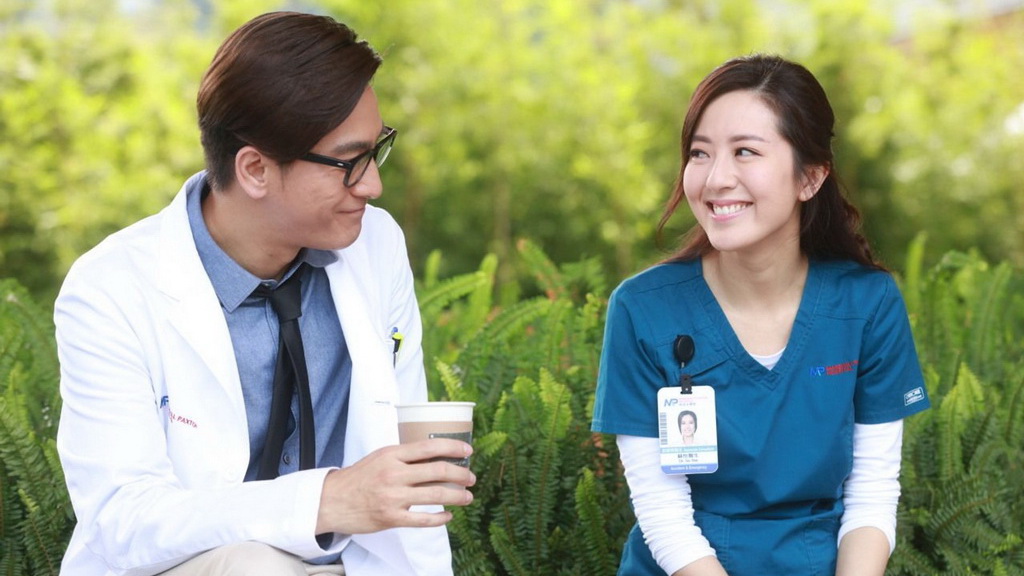 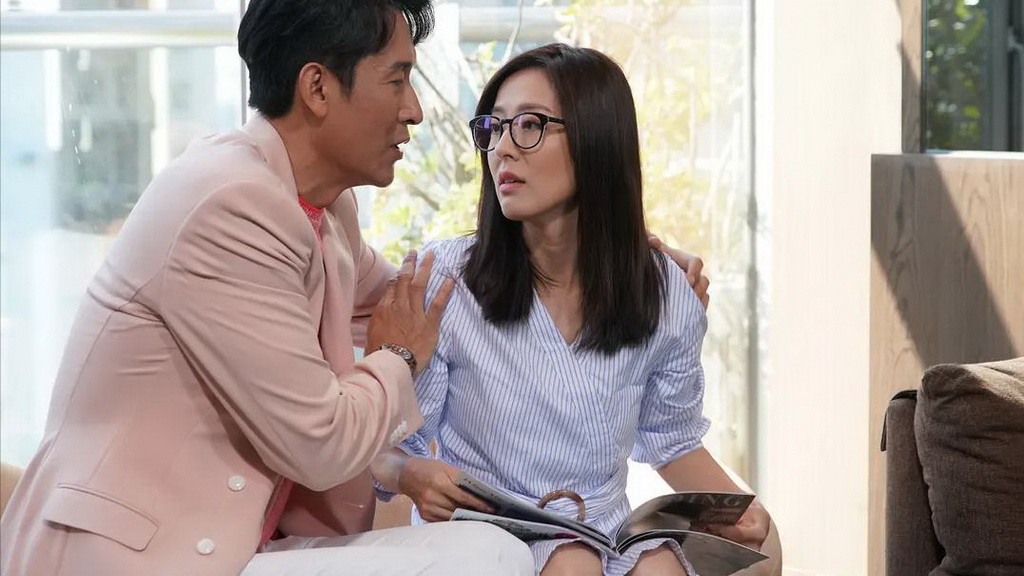 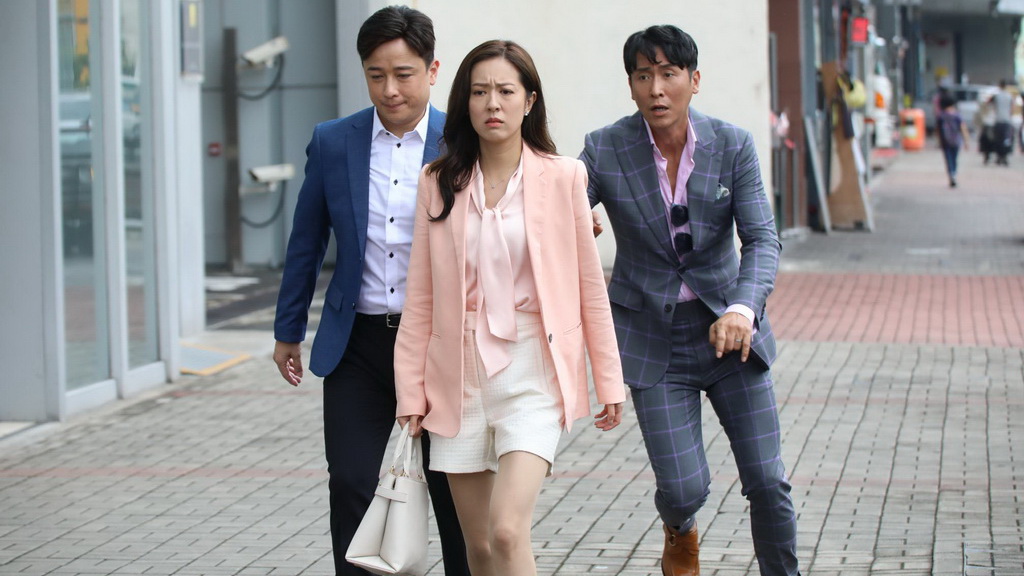 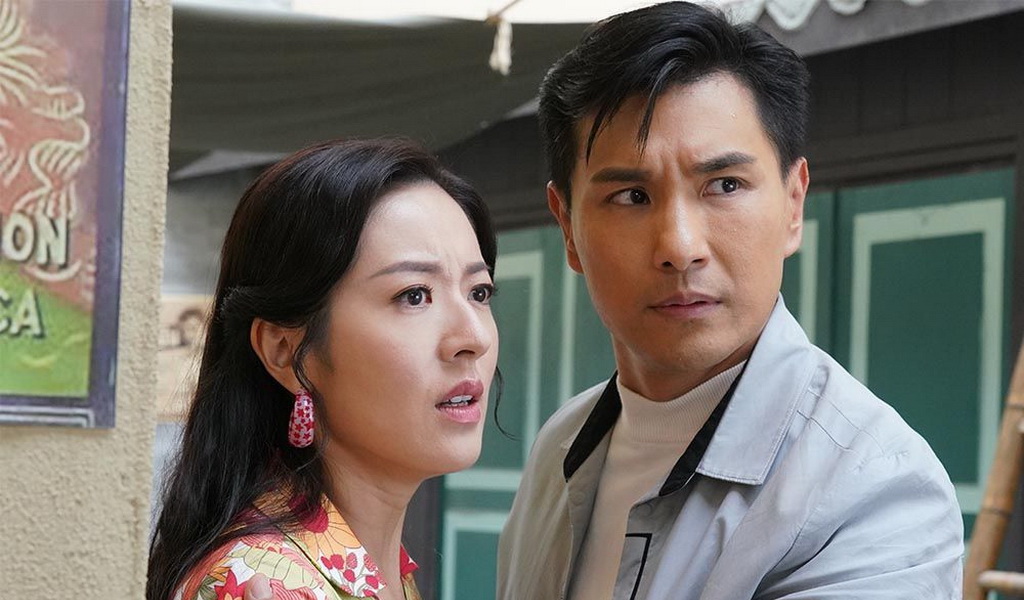