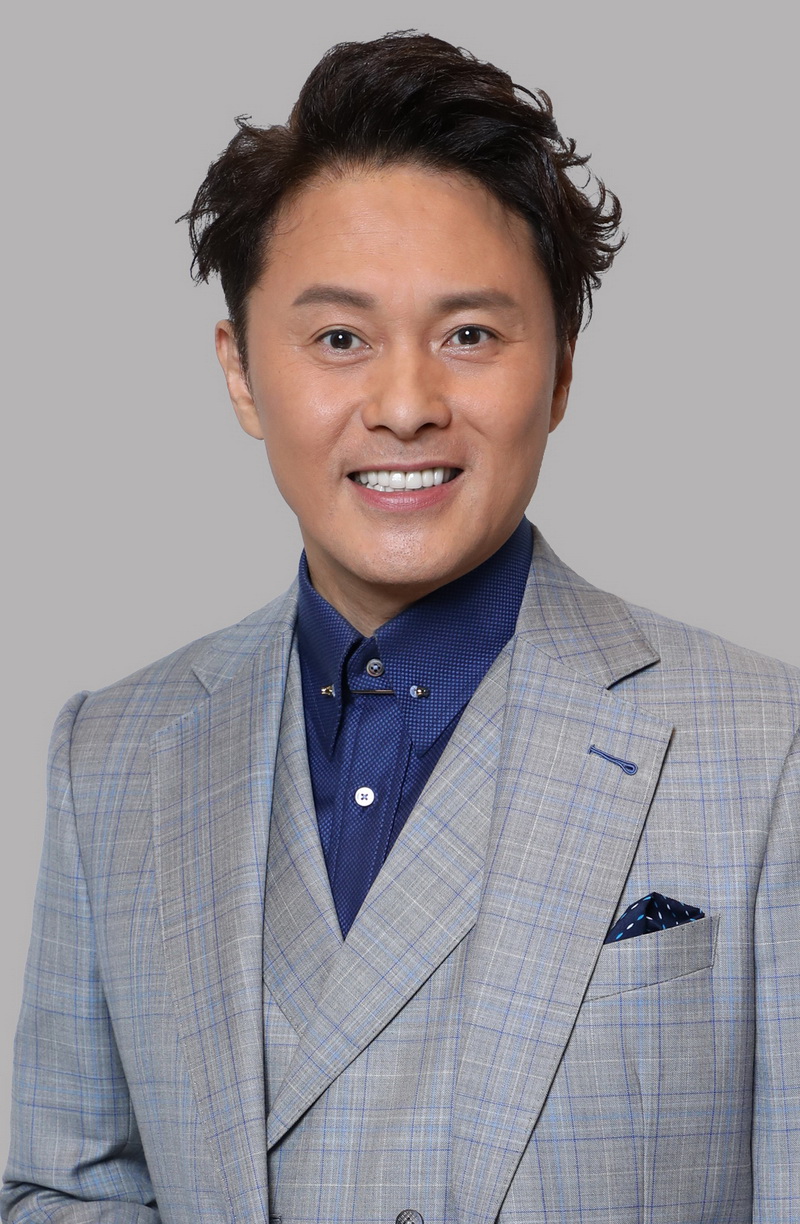 A veteran in the entertainment industry for almost 30 years, Raymond Cho shows incredible talent in depicting multiple characters. The 2016 TVB Best Supporting Actor Award winner took the lead role in the 2018 drama Girlie Days. The food program Two Men In A Kitchen which he co-hosted with buddy Edwin Siu in the same year earned them the “Most Popular On-Screen Partnership” award for two consecutive years at the TVB Awards Presentation. His highly anticipated performance in Brutally Young 2.0 will be a definite must-see for fans. Just earlier this year, Raymond presented a cooking demonstration at Fairchild TV’s Eve of CNY Special 2022. With such a funny personality and singing talent, Raymond will sure bring a lot of surprises Canadian audiences at the Fans Party! 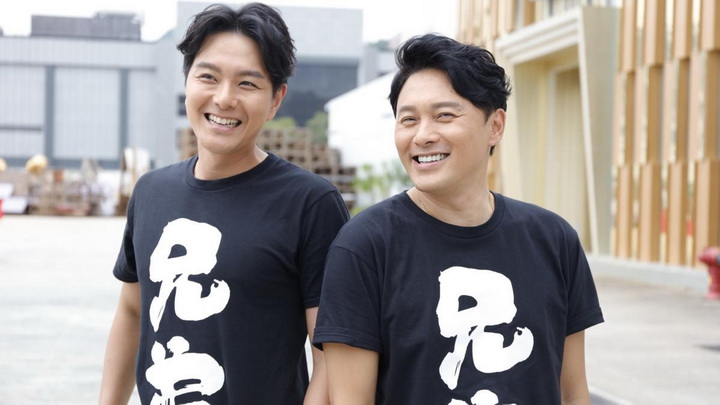 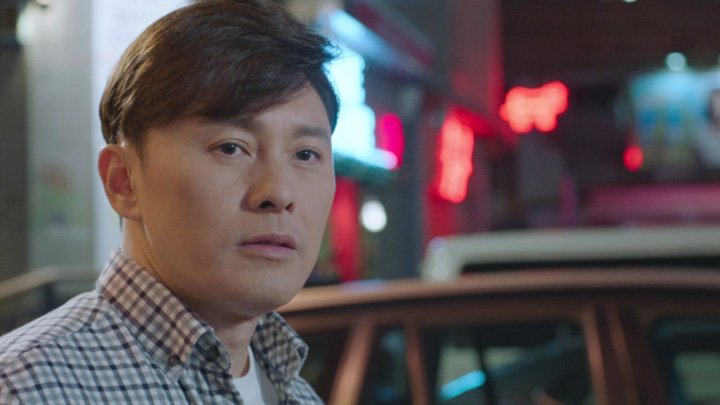 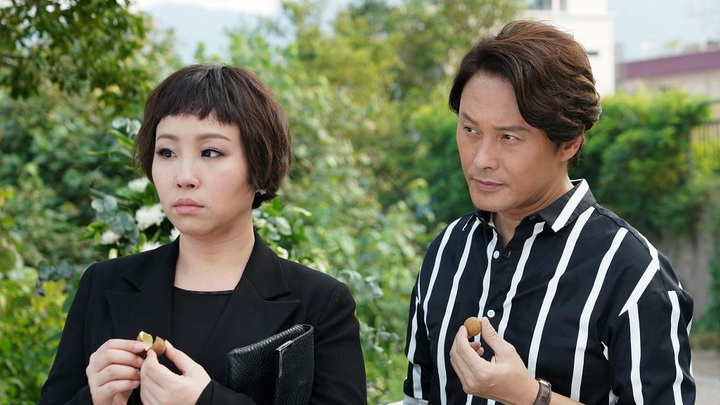 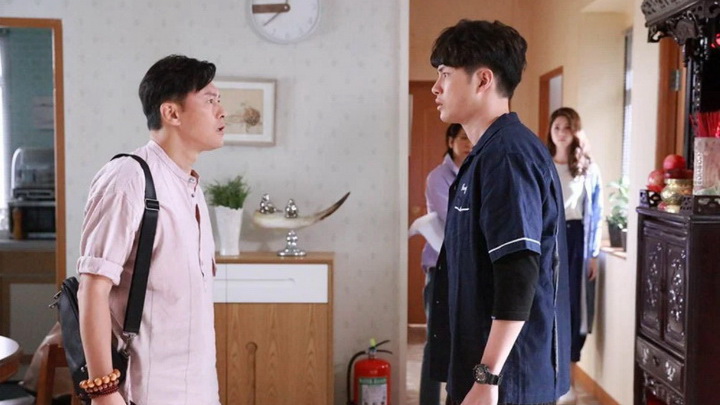